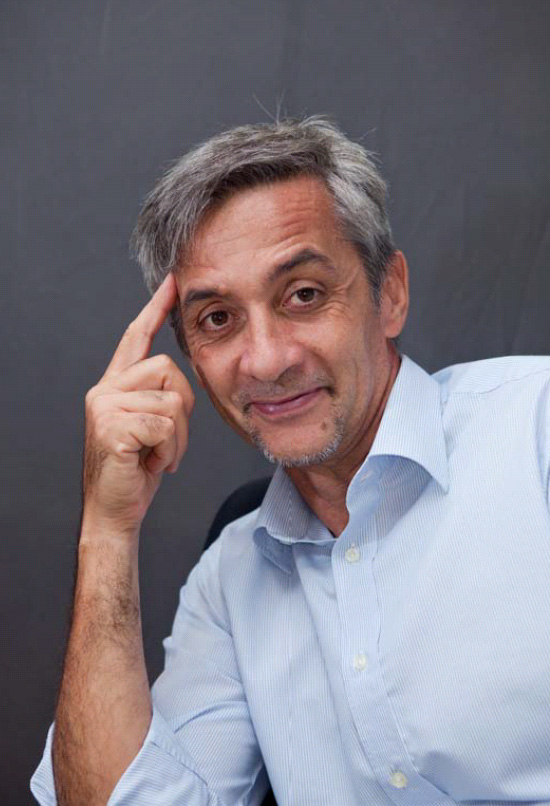 I trained as a specialist in Infectious Diseases and I have always been interested in the immunological control of persistent viral infections, particularly Hepatitis B (HBV).

In 2006 I moved to Singapore, motivated by the opportunity to build on our understanding of HBV infection, a worldwide serious health problem that is over-represented in Asia and I became Director of Infection and Immunity Program at the Singapore Institute for Clinical Sciences (A*STAR) until 2013, after which I joined as a Professor in the Emerging Infectious Disease Programme at Duke-NUS Graduate Medical School in the same year.

In my laboratory we characterized the impact of Asian HLA- class I profile and HBV genotypes on on HBV immunopathogenesis (J. Virol. 2008 82: 10986, Gastroenterology 2012, 43 :637; J Clin Invest. 2013 123(9):3766). Our current research focuses on the development of new immunological based therapies (TCR-redirected T cells, HLA-peptide specific antibodies) for the treatment of HBV and Hepatocellular carcinoma (HCC), and the characterization of human intra-sinusoidal hepatic immune system.